The Holy mass on Palm Sunday is known to be a longer one. Not only are the Churches decorated with Palms and Olive branches – blessed and given to the faithful to take home with them, but it is common practice to have three priests reciting the gospel. One of them takes the role of the narrator, the second takes the role of Jesus and the last one contributes towards all the other characters. The M.U.S.E.U.M. society who have as their main agenda the teaching of Roman Catholicism, often organise a pageant reminiscent of Jesus’s entry into Jerusalem on a donkey with throngs of people singing to joyous salutations complete with Olive and Palm branches – same as the biblical narrations.

The next and very much sought after religious event will take place on the 11th April, when Malta commemorates Our Lady of Sorrows – “Id-Duluri”.  Almost every parish or church in Malta has a statue of Mary the Holy mother of Christ with a pierced heart depicting the pain that our Lady felt when her son was tortured and killed. During the year, and especially if families undergo any sufferance due to illness, deaths or other forms, the women often take a vow to walk barefoot behind our Lady of Sorrows in a procession that narrates the holy rosary. The procession is led by the parish priest wearing ornate vestments carrying the body of Christ in the form of an Eucharistic host which is encased and protected in an embellished and adorned ”Ostensorium” (Monstrance). One of the most popular processions is the one in Valletta – ‘Ta Giesu’ church. It is also probably the most difficult since there are a lot of steps to climb which makes it harder for the statue bearers and the crowd alike.

The week that follows is the busiest, not only do the churches (mainly draped in black and solemn colours) continue with their liturgical masses and spiritual exercises intended to all the communities with different statuses, but often individuals will open up their homes or halls to display miniature passion statues, tableaux – tables laden with crockery and food which were reminiscent of the last Supper Jesus had with his apostles. In Senglea and Dingli, a group of enthusiasts painstakingly prepare plates with coloured salts which are little works of art, since they depict faces of the apostles, Jesus and other symbolic representations all made with salt and little seeds. On Maundy Thursday, some parishes organise the washing of the feet of 12 persons in a symbolic gesture, the same way the Pope does in Rome. It is also traditional to have entire families moving from one town to the other visiting seven churches. The “sepulchrum” is dressed up for this occasion in ornate white floral decorations and the Catholics offer their prayers in front of the “Ostensorium”. The church bells are silenced that night until the early Sunday morning as a sign of mourning. 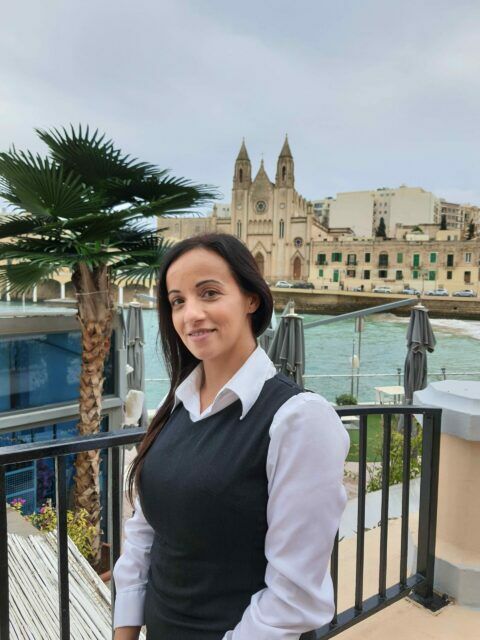 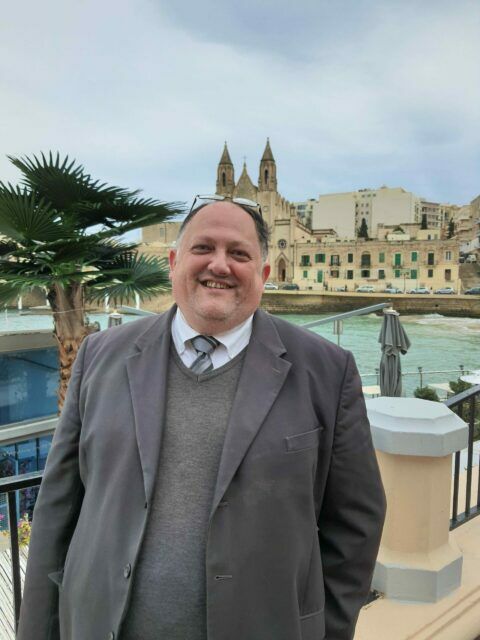 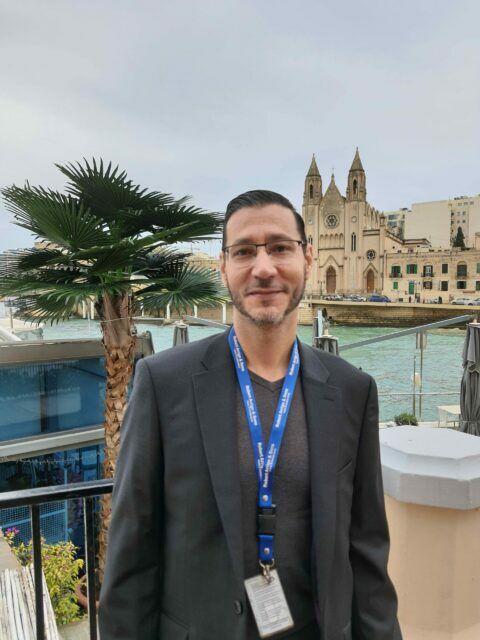 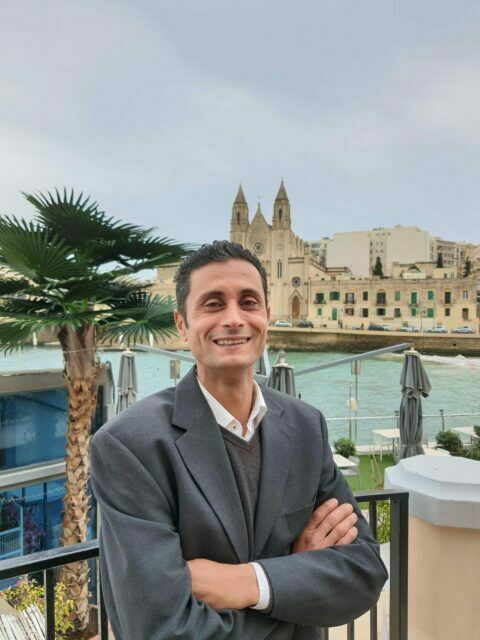 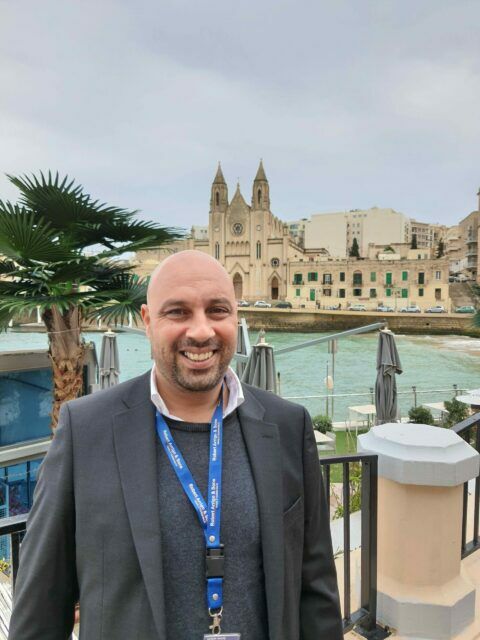 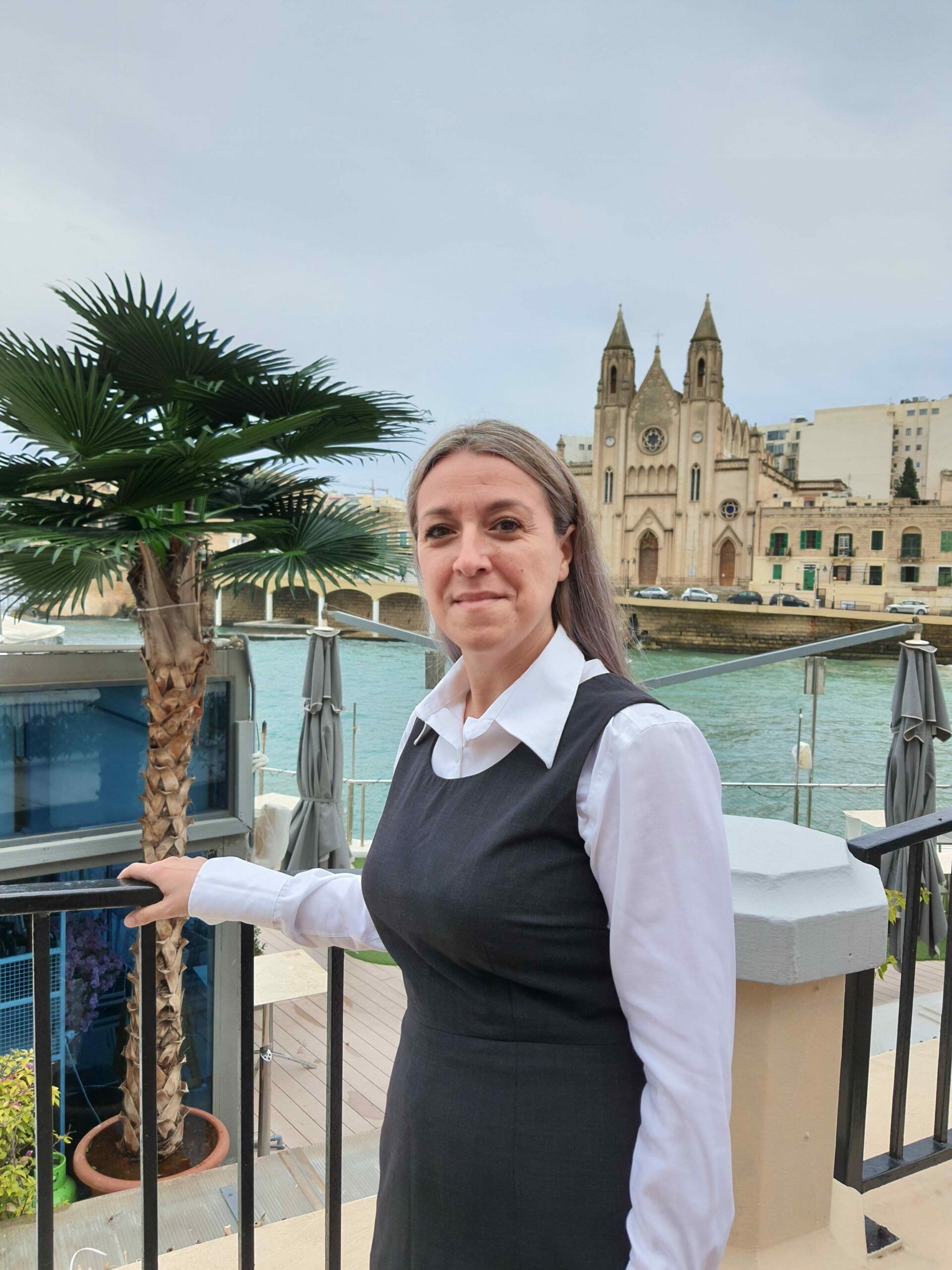 Support Fiona Baldacchino Available from 09:00 to 17:00 Available on SundayMondayTuesdayWednesdayThursdayFridaySaturday
× Contact us!